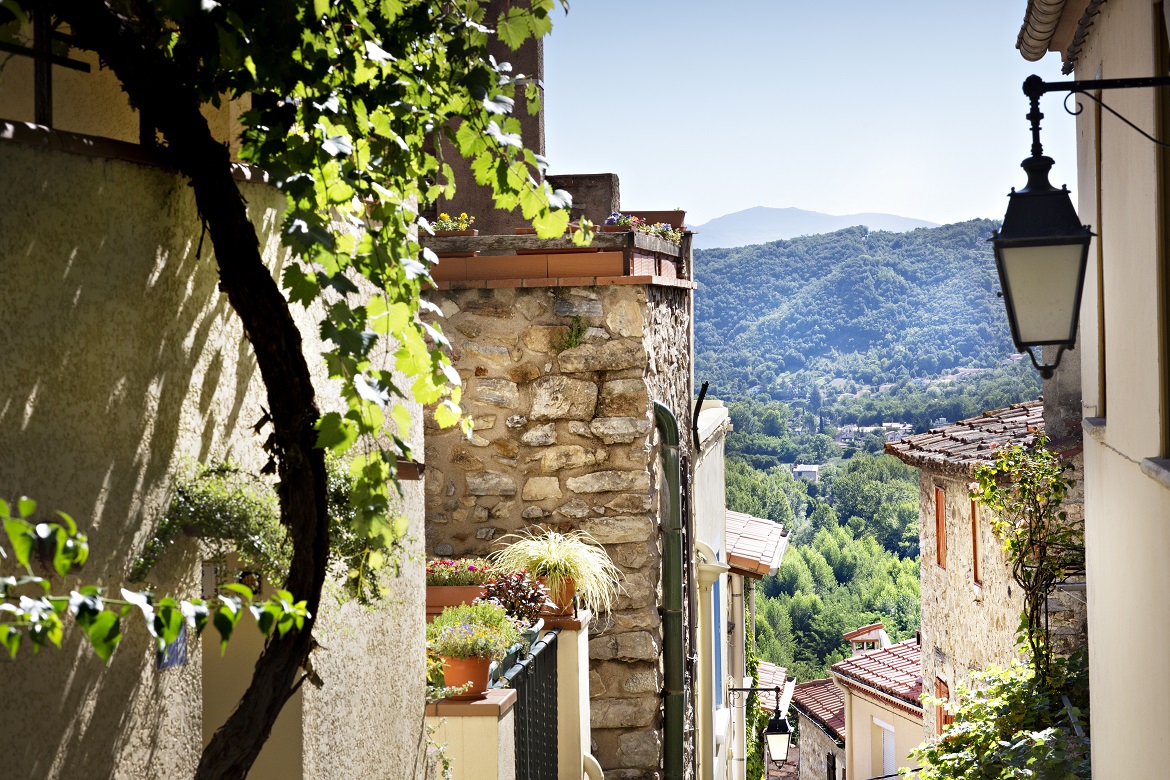 Enjoy the festivals and events in Amélie-les-Bains all year round.

Bearman Xtreme Triathlon
Don’t miss the extreme triathlon in the Pyrénées Orientales, which starts from Amélie-les-Bains.

Rand’eau Festival
Hiking and Nordic walking enthusiasts meet in Amélie-les-Bains every year for a week dedicated to walking which is open to everyone, in the beautiful panoramic scenery of the Vallespir valley. After a good day walk, enjoy soaking up the Amélie-les-Bains spa waters thanks to the SPA plans proposed by the festival.

The Vallespir Rally
Vallespir National Rally is one of the rallies of the French Rally Car and the Languedoc Roussillon Committee ChampionshipRally fans should not miss this thrilling race in Amélie-les-Bains !

Wednesdays in Arles
The season for our Wednesdays in Arles is fast approaching. It is always with the same joy that we present our public weekly cultural appointments to our public to promote the historic and architectural heritage of the beautiful village of Arles sur Tech.

Thursdays in Amélie les Bains
in July and August, the town’s ACS department organises the ‘Thursdays of Amélie’ when from 5.30 pm to 7:30 pm every Thursday the town streets become alive with the sounds of different brass bands, orchestras, and ensembles.

The Festbanyes
Traditional entertainment and running with the bulls in Amélie-les-Bains. Don’t miss this annual meeting which is a pleasant family day out. The troupe blends tradition and entertainment with the magnificent bulls of the region. The Festibanyes were the idea of very few Vallespirians Aficionados.

Cherry Festival in Céret
This is the festival in the Vallespir Valley which should not be missed, where pride of place is given to cherries for a weekend every year. Held in May every year, cherries are on sale whilst local brass bands play music in the streets of Céret.

Saint Eloi : Mule Festival
Around the 25th of June, Saint Eloi’s day, mules can be seen harnessed with pompoms and studded necklaces trotting to the sound of the Cobla music ensemble with children in traditional costume. The priest blesses them in a very moving ceremony in the church square, along with bread rolls, a symbol of prosperity.

Our family campsite in the heart of the Catalan countryside between the sea and mountains welcomes you for a stay in the Pyrénées Orientales in Vallespir.
Everyone is welcome to stay in our 2- or 3-bedroom holiday cottages or on our caravan, and tent pitches!

The family relaxation area. Comfortably installed on the sun loungers provided and with Nemo to amuse the kids, this is a must for a successful holiday.

– Open and heated from May to October  –

From April to October there is always something new to learn.

A team at your service

Sabine and her team are at your service and are happy to advise you for your cottage rental in Amélie-les-Bains by answering your questions.
You can contact us on 04 68 39 43 12 or send an email at info@aloha-camping-amelie.com